Japanese reliability is second to that of no other country in the world, and that is reason enough to consider a Toyota truck.  The Tundra is tough, long lasting and has been around for long enough for any problems to have been eradicated.

The Tundra might be Japanese, but it is made in the USA.  Older models will have been manufactured in Indiana, newer models in Texas.  The truck was awarded ‘Truck of the Year’ no less than twice, in 2000 and 2008. A range of trim levels are available in the current, second generation vehicle.  At the entry point, the SR is a tough, ‘does at it says on the tin’ truck but go slightly upmarket and comfort levels really improved.  For example, some models have leather trim, satellite navigation and both heated and cooled seats.

The truck comes in single cab, double cab and CrewMax body style, which is a good range of sizes.

Positive Attributes of the Toyota Tundra

Things against the Toyota Tundra

Early, first generation models lack the toughness and versatility of later models.  Also, CrewMax versions pay for the extra passenger capabilities with a smaller bed.  The latest models have excellent safety features, such as a rear-view camera, but pre-2014 vehicles lack these benefits.

In the unlikely event that your Toyota Tundra does need work, parts and accessories can be found at 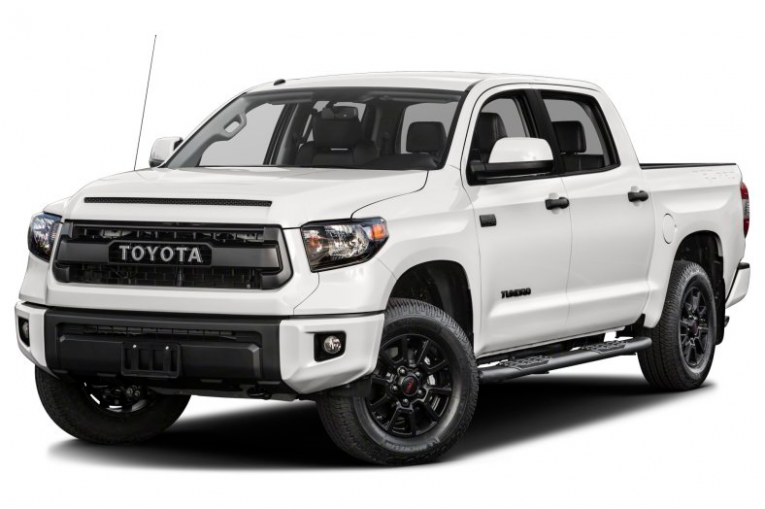