The Dodge Charger speaks for itself. It is an all-American classic that turns heads because of its styling. This all-American muscle car is world renowned as it is powerful, big and has a lovely V8 engine note that is exclusively Dodge. The HEMI V8 drives the most powerful Dodge, producing 485bhp. It has always been fair to say that American cars have not always been great at handling, when compared to their European rivals, but the latest Dodge has gone against tradition and is now able to keep up with its overseas competitors.

Positive Attributes of the Dodge:

Things that aren’t good for the Dodge

As you would expect from a car of this nature, the fuel economy is poor and if you are looking for something understated then this really is not the car for you. Additionally, the V6 version seems a lot quieter and not as thrilling as its V8 brother, thus losing a bit of what the Dodge Charger is all about.

As with most vehicles, after-market products are available to make your vehicle individual and unique. This is something that Dodge owners are known for, as it is such an iconic vehicle.

Would You Buy a Dodge Charger?

It can’t be argued that this car is not competent, it will all depend on whether you have the budget for a vehicle like this. Out of the range, most would opt for the 5.7 V8, but all cars of the range offer a similar level of excitement. 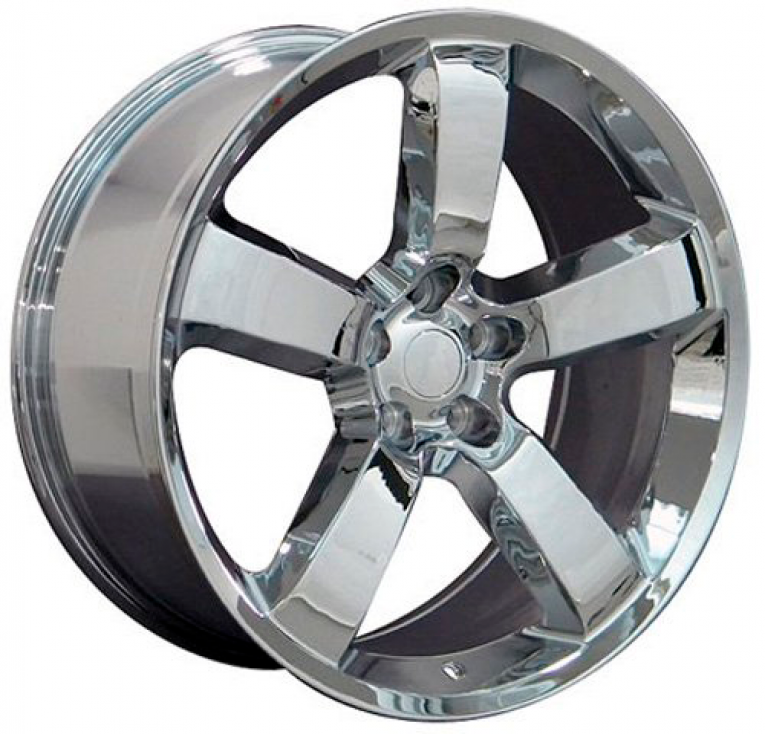 Dodge Charger is an American automobile brand marketed by Dodge. Dodge put out the first car of this model in the mid-1960s. Automobiles on the charger line include subcompact ... 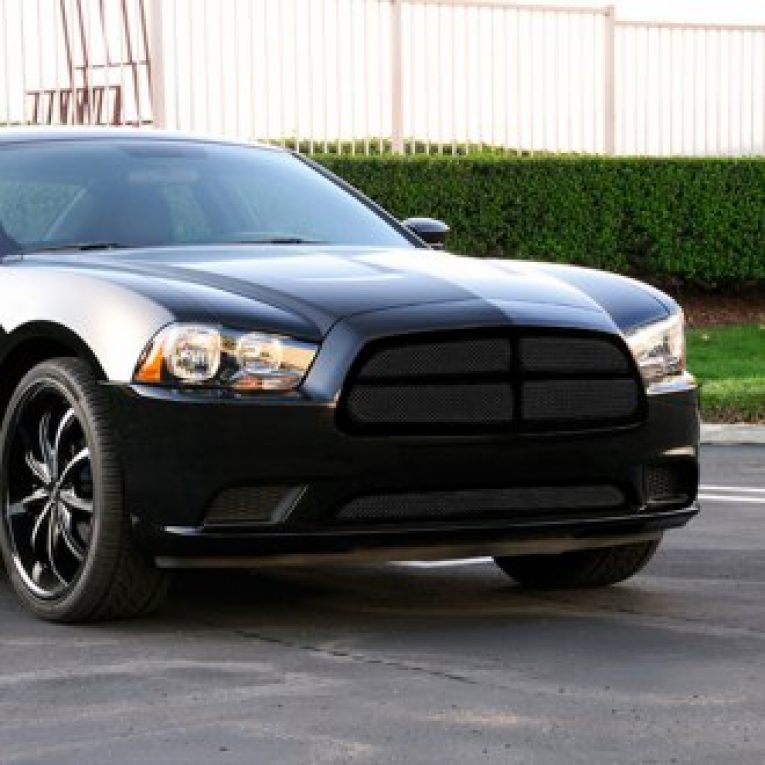 It is one of the best cars for the everyday use. The interesting fact is that its interior is compared with a ship, as it is big and presents the feeling of freedom. Chrysler ... 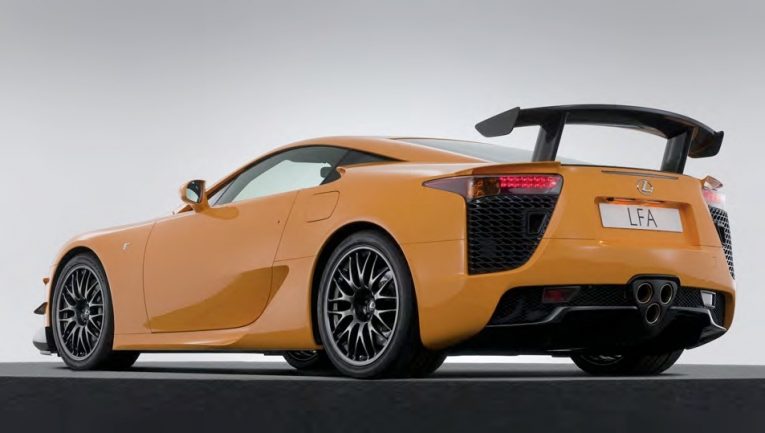 5 Best Spoilers to Buy for Automobiles

Spoilers are installed on the trunk of your car. One easy way to make your car look good is to add a spoiler. Spoilers are easy to install and an effective way to make the rear ...