The Tacoma is one of the mainstays of the small to mid-sized pick-up truck market for more than two decades, and with good reason.  The truck comes in a variety of sizes, with short and long beds, double cabs, single cabs and Toyota’s ‘Access Cab’, a larger version of the internal space in the vehicle.

The latest version comes in one of six trim levels, from the basic SR, which is pretty much a no-frills model, to the four versions of the more up market TRD designs.  Rear seats are easily removed to make the truck into a proper, working vehicle.  At the top of the range leather trimmed seats, automatic climate control and navigation are among a host of features.

Even older models are tough work horses, and also vehicles that can be driven for leisure or for longer journeys without the passengers being shaken like a vodka martini in the hands of an expert barman.

Positive Attributes of the Toyota Tacoma

Things against the Toyota Tacoma

While the column titled ‘Positives’ is long and easy to fill, anyone charged with completing a list of weaknesses will soon hit the rocks – with far less comfort than the truck itself manages to deal with such a scenario. Nit picking to an extreme level, and two things emerge as areas in which the Tacoma could be better.  Firstly, it is not a cheap truck; certainly, not the most expensive, but in its class, there are a number of options which will impact on the wallet less.  That is, though, not to say such vehicles represent better value for money.  Secondly, older and more basic models are a little short on added extras.

There are not too many occasions when Tacoma owners need to resort to spares. 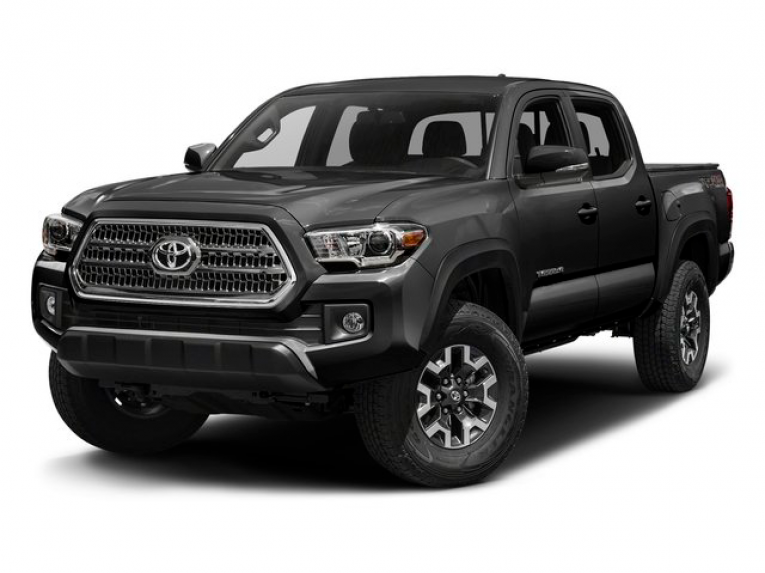 Toyota Tacoma for the Off-Road Trips Toyota has designed a strong update to the country’s top–marketing midsize truck. Still, a cramped inside and doubtful ergonomics retain it ... 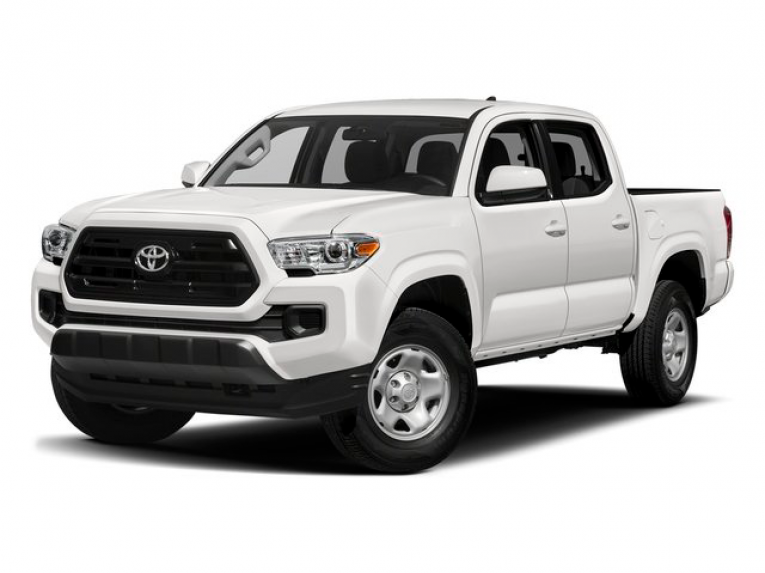 The New Toyota Tacoma Conquers the Road Toyota Tacoma entered the market in 2016. The new model got the attention from the customers due to a bunch of upgraded features. Tacoma ... 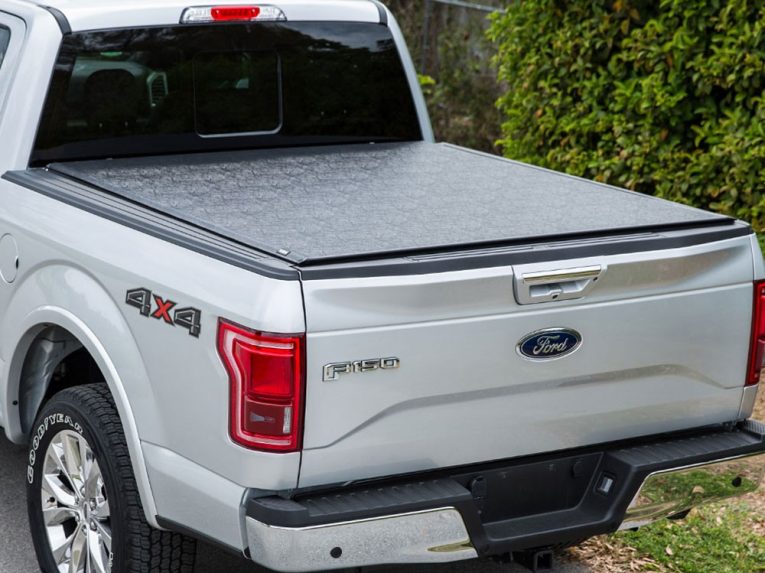 A tonneau cover is a cover for your bed of your truck that will protect your contents. Pickup truck bed covers come in various styles and are made from different materials. They ...