The Subaru Impreza been around for many years. Across the world the Subaru has managed to win the hearts of many drivers. Its styling for many of us seemed way before its time and the Impreza became a class leader in its size. This vehicle became know as a very powerful Sedan. The Subaru Impreza has been around since 1992 and is still in production today. In Europe, the Subaru is known for its rally success, so some of this technology has been applied to the road versions too.

Positive Attributes of the Subaru Impreza

Also, it is worth noting that aftermarket products are widely available for the Subaru. So, if you are looking to personalize your vehicle, you will have lots of choice as this one comes highly recommended. The WRX is Subaru’s flagship version of the Impreza and often lesser models are modified to look like the WRX.

Should you buy a Subaru Impreza?

The competition with the Subaru Impreza lies with the Honda Civic and the Mazda 3 and they both have a similar price tag.  The only drawback to the Subaru is that it lacks a little bit of prestige and character. That said, the reliability is high and you do have a good choice of engines and specification. The price you will pay for this vehicle is competitive and you know that you are getting good value for your money. 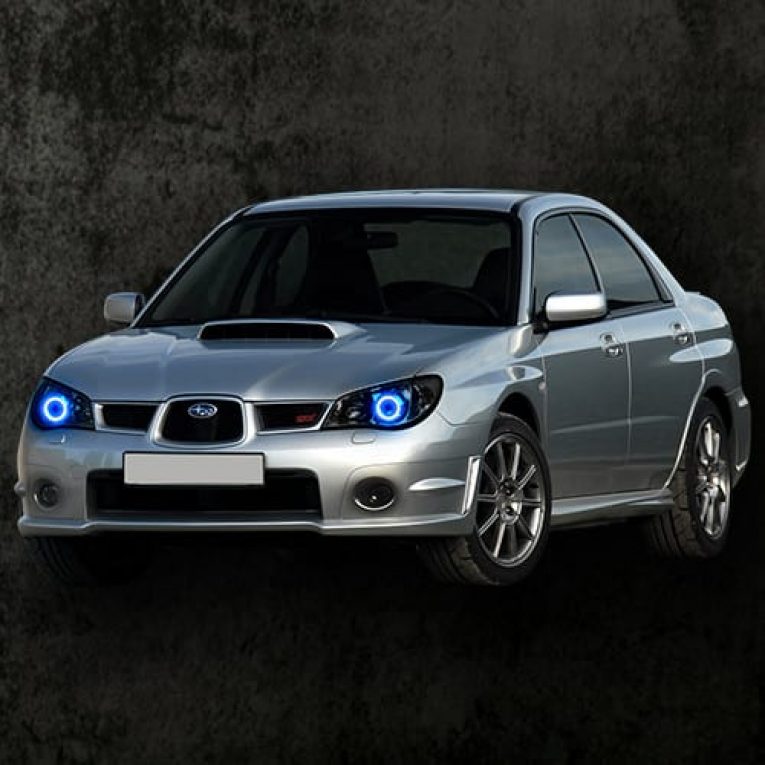