The Optima is a new vehicle that is aimed at the Ford Mondeo and the Volkswagen Passat market. Kia are fully aware that these two vehicles offer all what a driver would want in this class. The Kia comes with a 7-year warranty which show this car maker has faith in its product. The Optima comes with a good choice of engines, both petrol and diesel.

They also boast of a hybrid version with just shows how up to date Kia are with their vehicle production. The look of the Optima is very modern with LED lighting at the front and rear, giving it that futuristic appearance. Although the Optima is not as well known as the Passat and the Mondeo, the price tag which is lower should keep this well rounded car in the running.

Positive Attributes of the Kia Optima

Things against the Kia Optima

The Kia will always have trouble against its rival as it is viewed as a cheap car. The build feel of most Kia’s feels cheaper than its rivals. The use of cheap feeling plastics doesn’t help the Kia build a new customer base.

Kia on a whole are a good brand so there is not a lot of call for replacement parts. However, things can go wrong on even the best vehicles. Our website will lead you to everything you might need to keep your Optima in top notch condition. 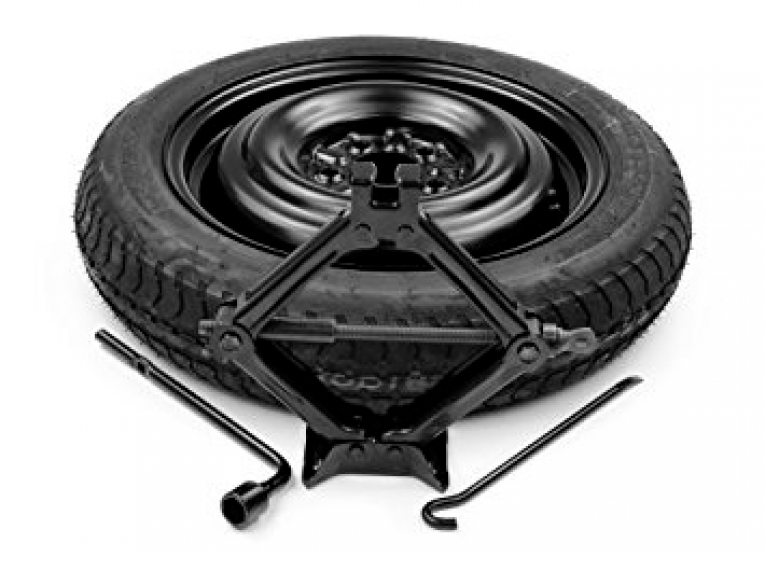 The Kia Optima is a midsize sedan that had been marketed by Kia Motors since the beginning of the 21st century. This model is equipped with numerous tech and safety features and ...