The Ford Focus has been produced and represented in the market for many years. It has always been either the best or one of the best cars in this class of vehicle when compared to its rivals. That said, the Focus is now showing its age against its rivals as they seem more modern. The Ford Focus has had many face lifts over the years which has kept it relatively current, but now as times have changed, so does the Ford.

Ford offers two engine choices, which is quite limited. The engines that they offer seem quite underpowered when compared to the standard set by others. However, the Ford Focus is still fun to drive and has an interior that feels more expensive than it actually is.

Positive Attributes of the Ford Focus

Things against the Ford Focus

The Ford Focus is now suffering because of its age. As mentioned above, it is still very good to drive and still holds it own against its rivals. However, the lack of power in the engine choices and the poor transmission that is slow to change, really need addressing by Ford.

The Ford is such a good car that there is not a lot of call for replacement parts. However, things can go wrong on even the best vehicles. Our website will lead you to everything you might need to keep your Focus in top notch condition. The Ford Focus has become a legend only a few years after the initial launch. It came in 1998 as a successor of another iconic nameplate, Escort. So far, we have seen three ... 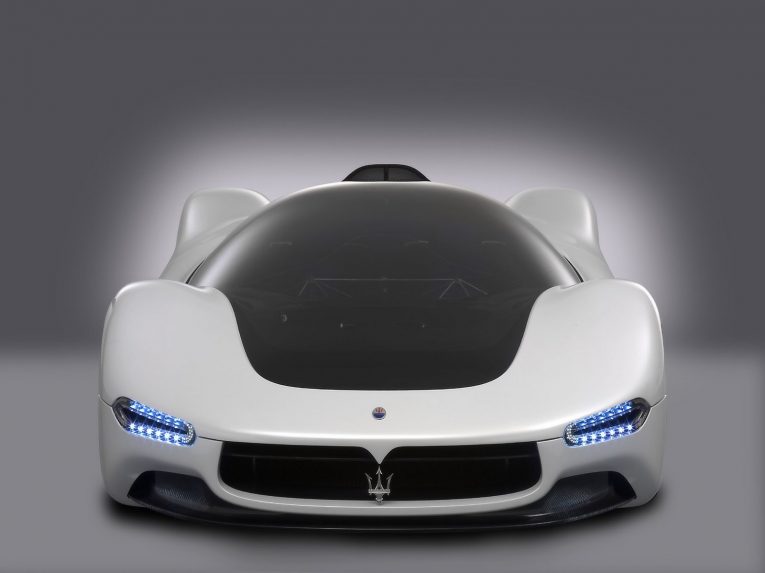 Cars of the Future

People have always tried to guess how things would be different in the future. The future of the automobile has been a much loved topic of TV shows and cartoons for years. How did ...